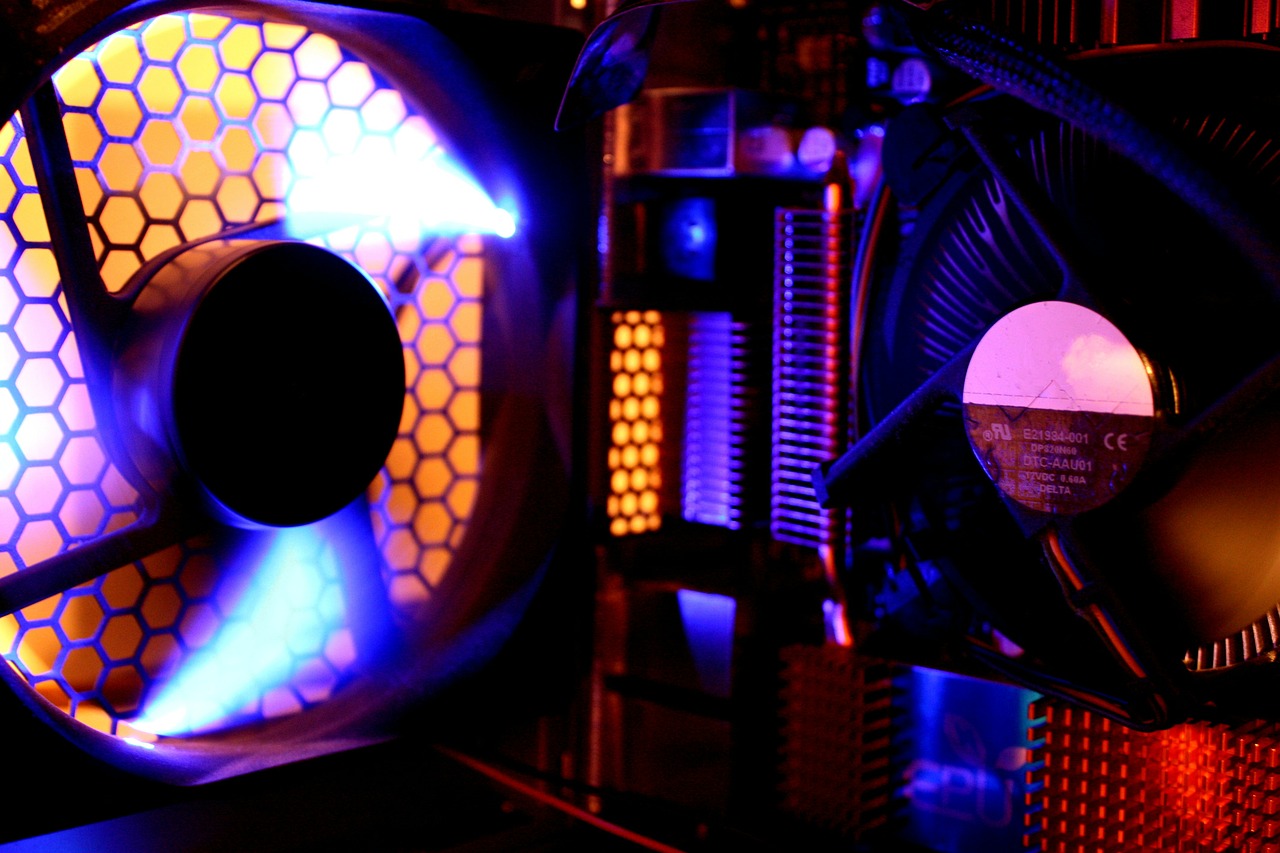 This is the build if you have some extra dollars and want to have a computer dedicated to encode your streaming. With this kind of setup, your main PC will run at his maximum performance.

Just a classic B660 motherboard. Nothing fancy but works fine.

A Core i3 will be enough here as most of the encoding will be done by the GPU.

This GPU has the last generation NVENC chip so you'll get the best quality with hardware encoding.

This is enough just for a streaming computer.

Just enough for a system drive with some space for video caching.

Just a basic case. Nothing fancy but not too cheap it would hurt you! For the price, it's actually pretty easy to build in.